“When we go into a museum and look at a piece, we are being given access to the depths of our being… the objects are a portal.”  – Rupert Spira 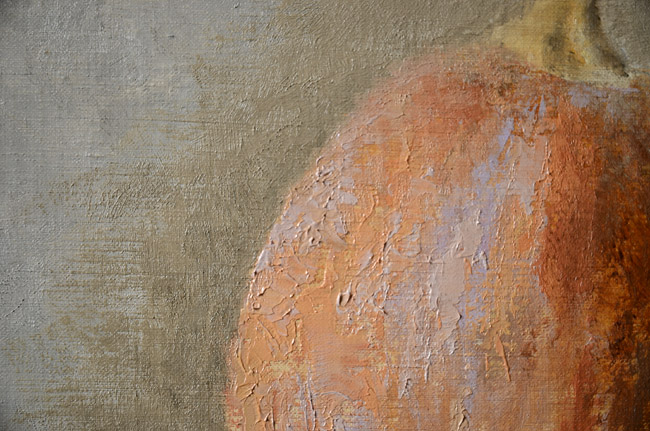 You bend over the fairest work of your creation and radiantly your own gaze is illumined in return.     —Edith Stein

Give your attention to the experience of seeing rather than to the object seen and you will find yourself everywhere.    –Rupert Spira 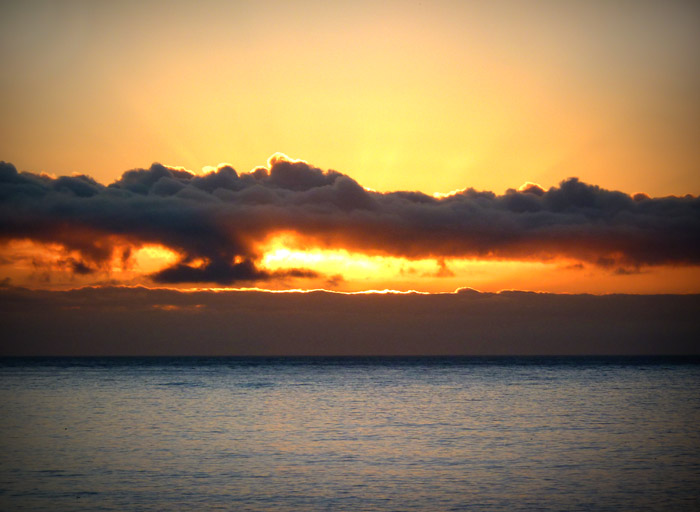 Sunset in the ethereal waves:
I cannot tell if the day
is ending, or the world, or if
the secret of secrets is inside me again.
-Anna Akhmatova 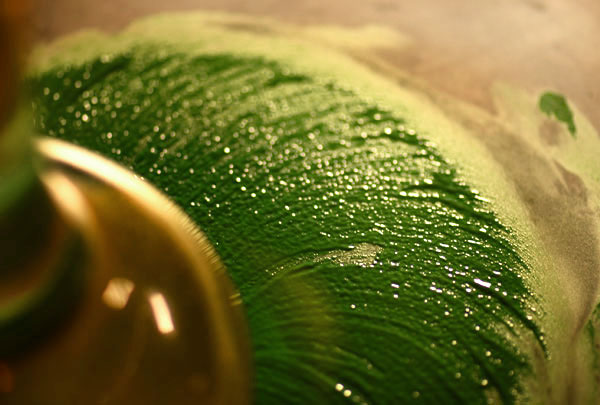 Cezanne said, ‘The day is coming when a single carrot, freshly observed, will set off a revolution.’

An artist tries to make something that expresses and evokes this realisation, something that takes the viewer directly to this experiential understanding. A true work of art triggers this revolution.”